Visiting libraries has become my number one thing to do when travelling somewhere new. My obsession started on my trip to Ireland in March 2017 and has only got worse since! After reading this blog post (and checking out a few of my bucket list libraries) you’ll quickly see why.

My first stop (that I wasn’t allowed to take pictures of so I’ve taken some from their website and linked here) was Marsh’s Library in Dublin, Ireland. I stumbled into it when I saw a sign for the library being free that day (there was a scavenger hunt in the city so a lot of places were open to the public) and decided to check it out and wow, am I glad I did!

There’s something about walking into a room, building or natural wonder that expels history and wisdom. Naturally, I stopped and talked to one of the librarians and she shared some tidbits about the history of the library:

Make sure to stop in!

I did not see the Book of Kells in Dublin (I do not enjoy crowds or wasting time standing in line) but I will definitely make time for it next time I’m in Dublin.

Although I technically went to this library before Marsh’s Library, it wasn’t THE reason I’ve added libraries to my travel list. Again, no pictures.

The Sir John Ritblat Gallery is filled with historical documents, ranging from art to music to history to religion to science and everything in between. If you’re a human being, you’ll recognize a lot of the works such as: handwritten lyrics from the Beatles; sheet music from famous composers; sketches from Leonardo da Vinci; handwritten notes from Anne Boleyn to her sister; manuscript of Jane Eyre; Johann Gutenberg’s Bible; Jane Austen’s diaries; and the Magna Carta. I was amazed at the history I got to see with my own eyes.

I loved this one because I got free rein to explore, take pictures and read the displays. It houses two pairs of the oldest globes. 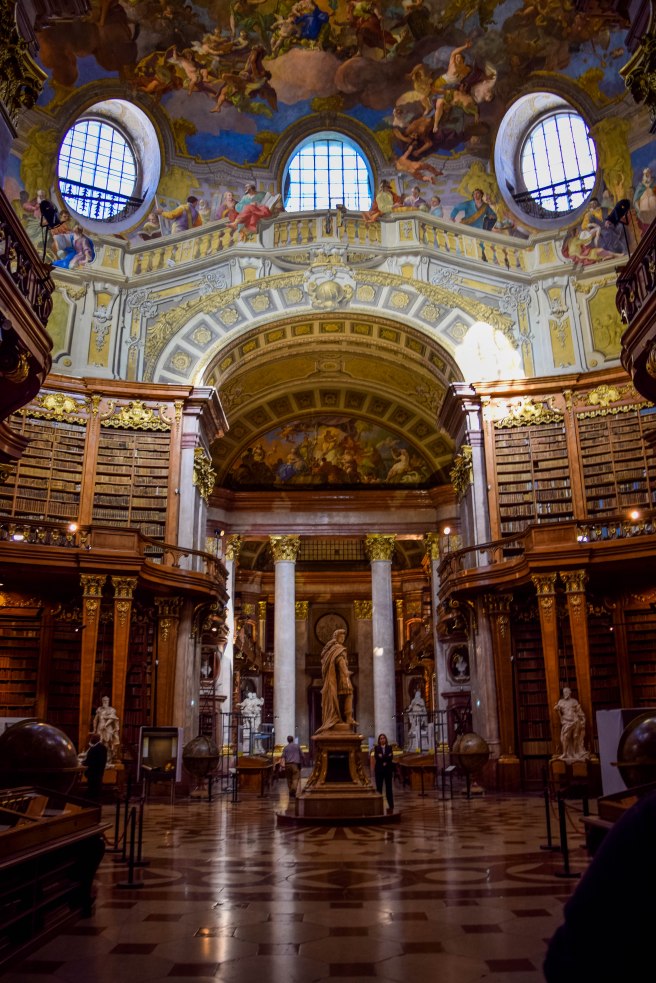 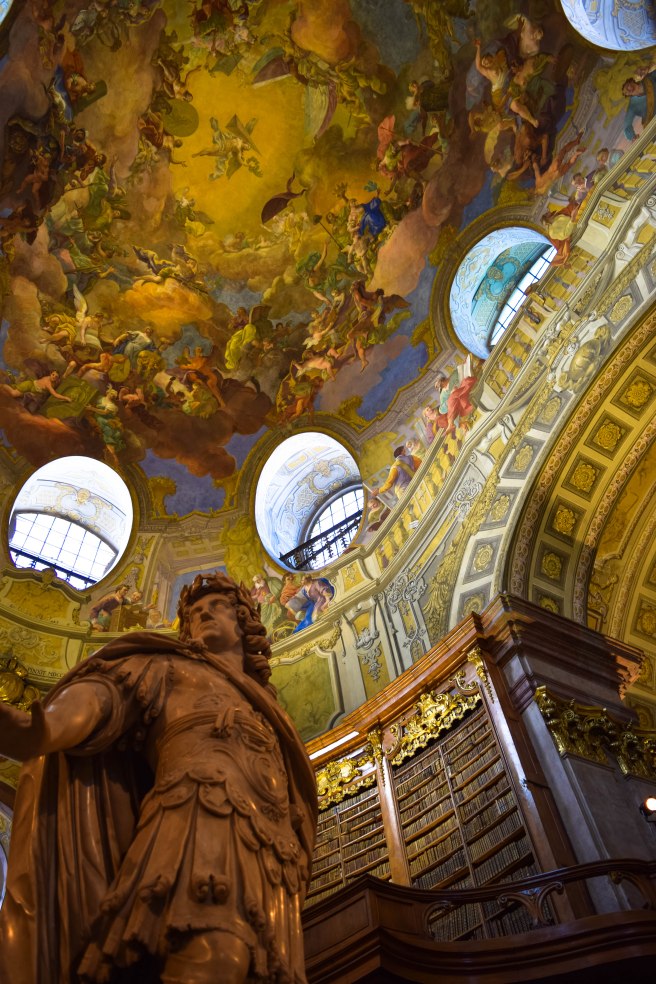 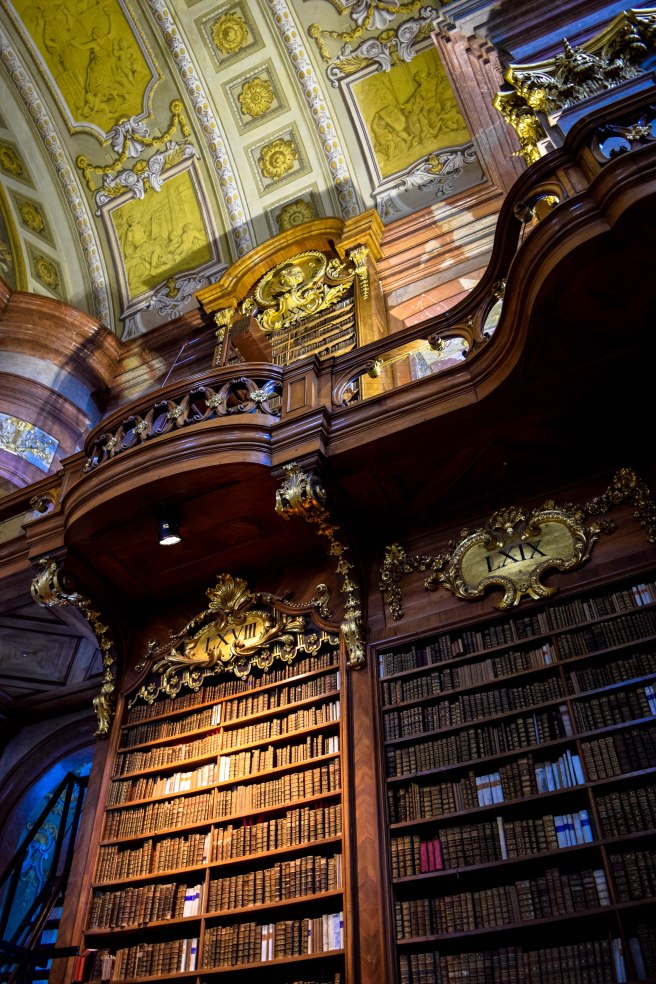 This one is super close to me (& unfortunately going through some renovations and tours are unavailable for 10+ years) but I’m sharing it anyway. It is honestly a Beauty and the Beast inspired library and I cannot get enough of it.

It is the only part of the original Parliament building that burned down in 1916 and it has both the full English and French set of Harry Potter (the most important fact of course).

Unfortunately another library I couldn’t take photos in and is only available to see by tour but it’s stunning! I wish I could have spent more time but, in order to be fair, I got to see it for about a minute before letting someone else take a peak through the door.

Just as soon as I finished this post, Lonely Planet went ahead and posted about their awe-inspiring libraries. I am on the bandwagon!

2 thoughts on “My Obsession with Libraries”